An eeriness on the Plain 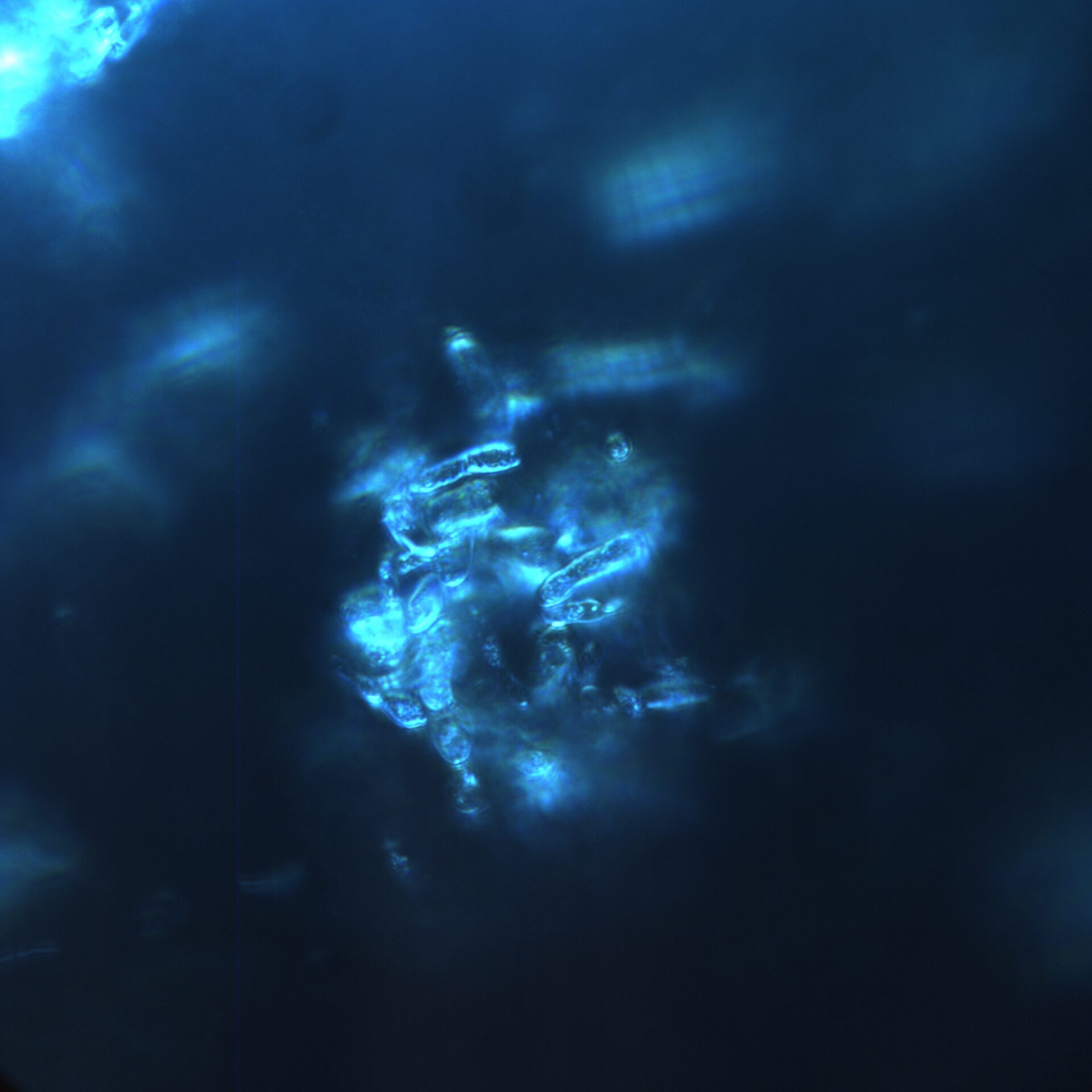 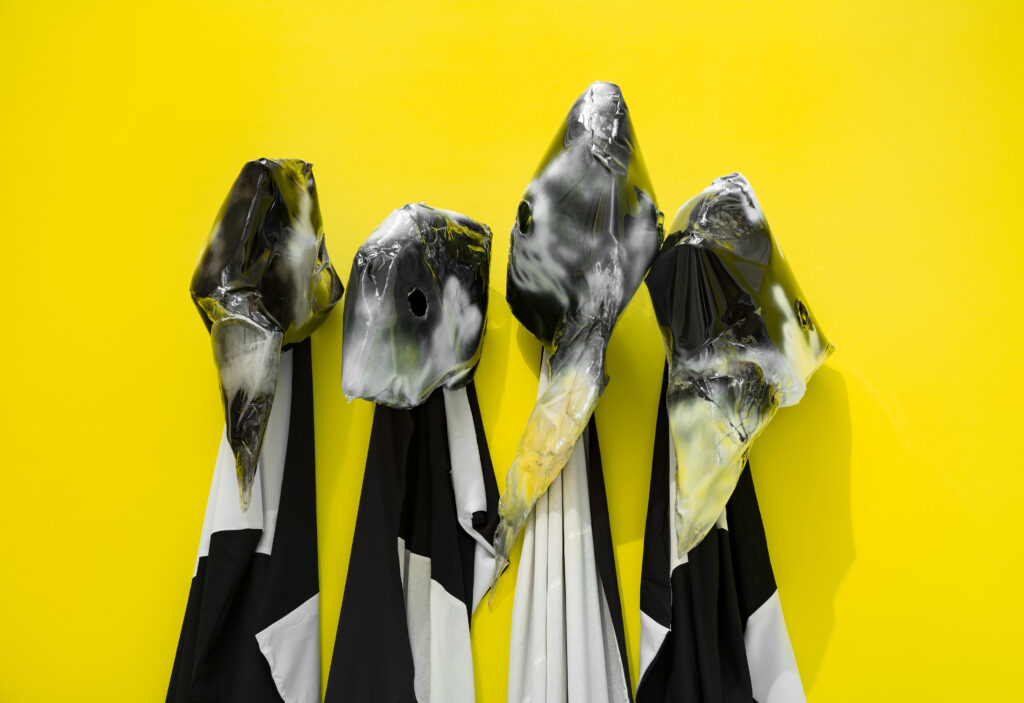 A journey through the Plain. An expanse, monotheistic in its dedication. Flat and undulating, stretched and opened, with a prevailing horizon (zeal) and a still eeriness. Lacking agency or presenting hidden agency, the Plain is a space of singularity, of outstretched arms embracing the expanse. Abundant yet empty.

Elements of minimalist, abstract and conceptual art speak to the eerie Plain, a concept contained within the pictorial, sculptural and spatial. To focus on the pictorial — and necessarily engage with, then move on from Greenberg’s formalism and discussions surrounding his plane: the picture plane — here both optical and sculptural illusion should be in discussion. This Plain is not wholly concerned with literal or overall flatness, its power comes from an overarching dedication to singular (or few) concerns, as seen in the monochrome, sweeping minimalist aesthetics, contrived and liberal abstract notations; then there are particular conceptual and readymade refinements pointing to this Plain of eerie ambience. Each involves a combination of missing known agents and/or palpable yet hidden agents, whether that is the artist’s hand, recognisable figures or motifs, abstract enigmas, or something speculatively omnipresent — it is the feeling of a lack that starts to build the eerie landscape.

This lack is not nihilistic or nil, in the same way that the Plain is not a void in space, but rather an expansive exploration of singular or few dedicated artistic concerns. In fact, a lack can be produced from mass, where dedication is built up to the point of reduction, creating stillness, offering the viewer an eerie cry emitting from the work. Physically (formally) the pictorial eerie Plain is versatile, both flat and undulating, optical and sculptural, sometimes stretched and contorted so far that tears and holes start to appear, extending the Plain. While conceptual creations can equally evoke this cry, manipulating both object and theory to highlight the monotheistic artistic expanse and its coinciding eerie absence through new methods and methodologies. All of these works physical presence and conceptual concerns are defined by their refinement, by their dedication to the reductive Plain.

While the lack of mystery surrounding agency — and the eeriness generated — haunts these Plains, a decisive agent is welcomed after the fact, the viewer. For eeriness is only concerned with the mind, body and spirit, it is a feeling generated by a presence or lack of, by a dedication to a reduction, a resolute focus and to expansive exploration.