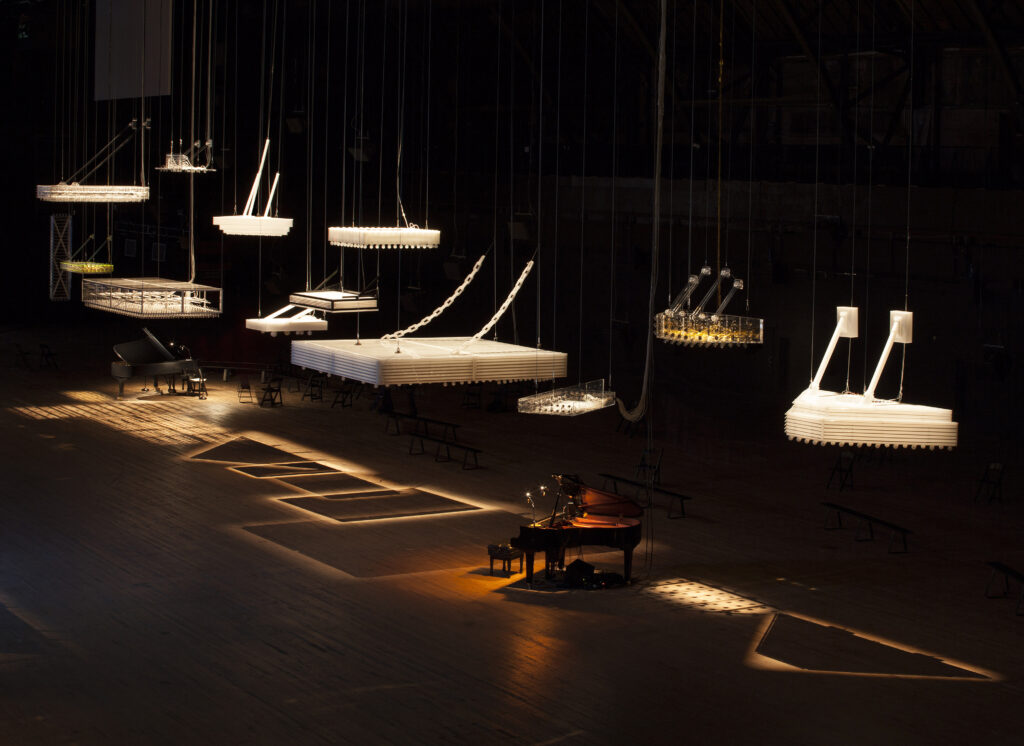 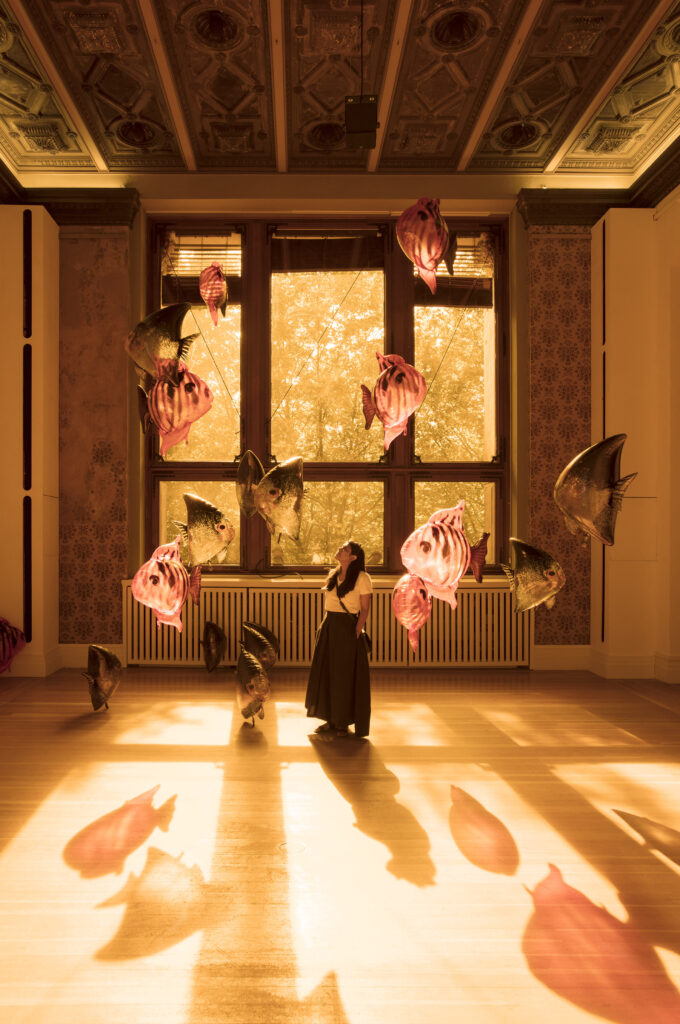 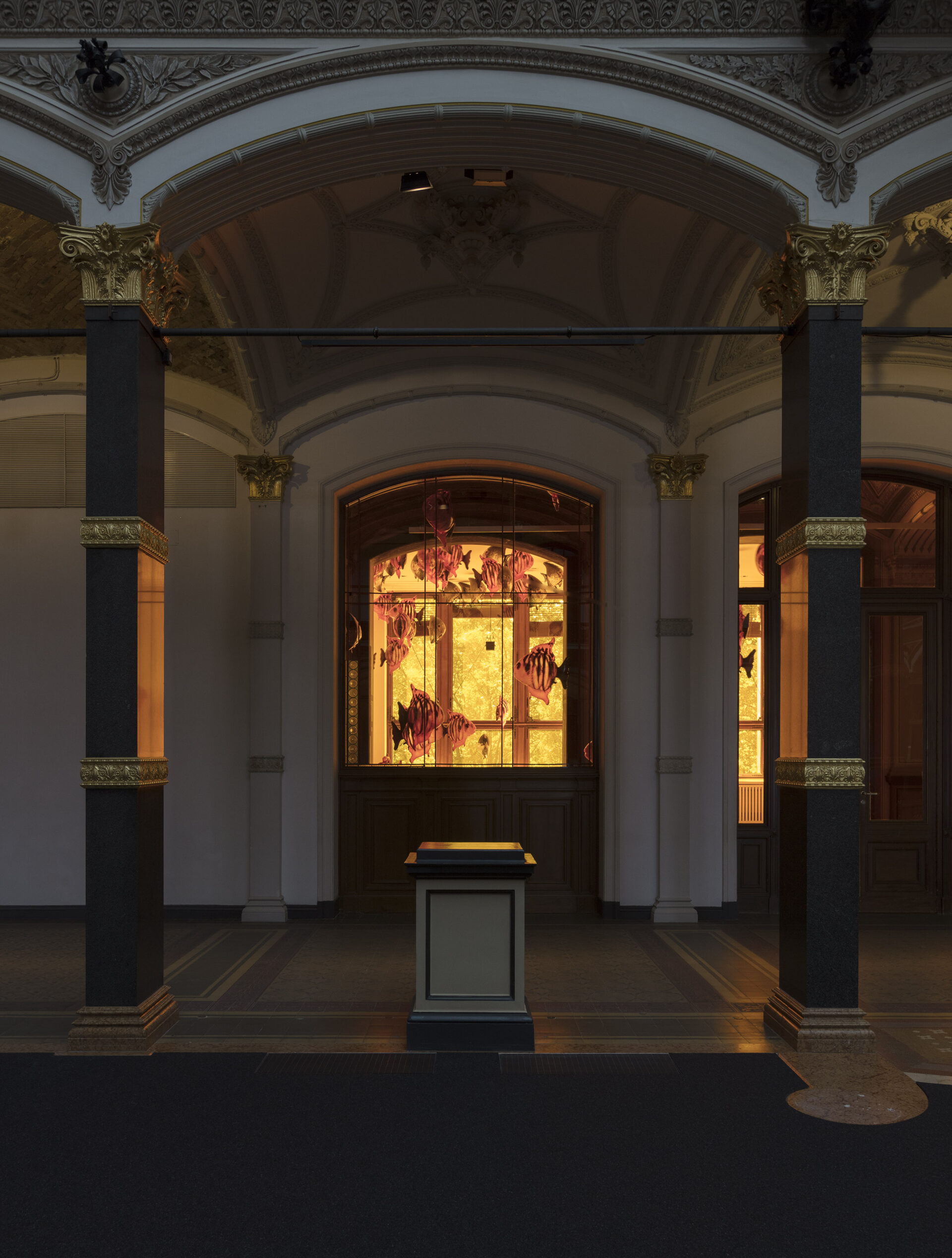 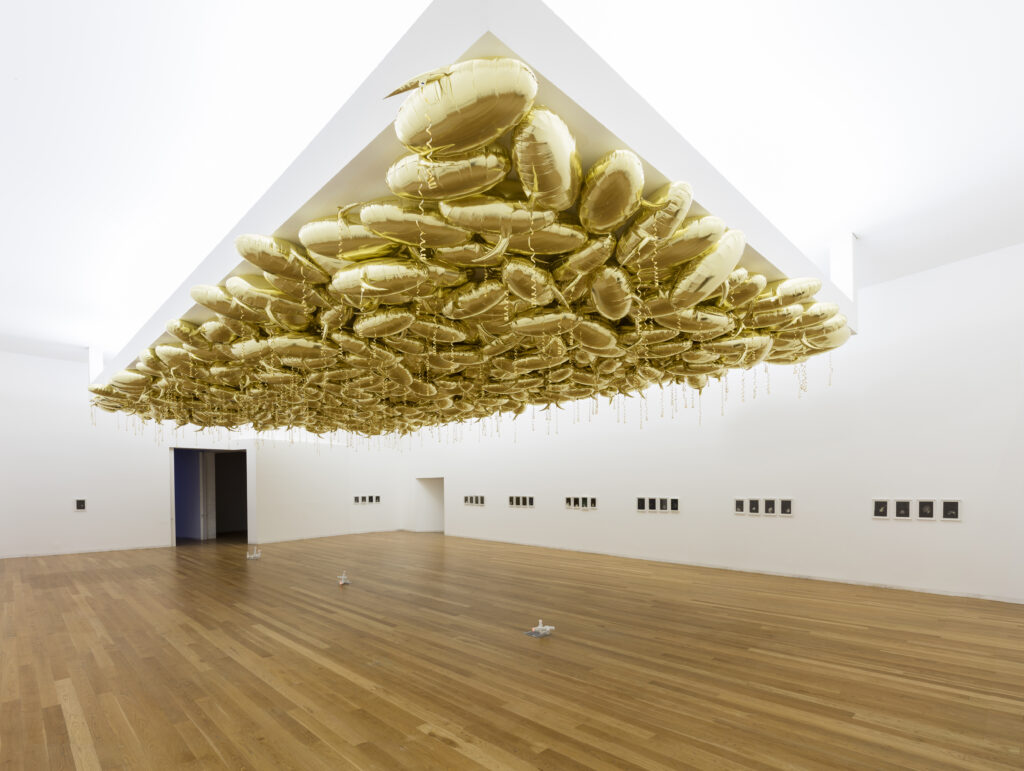 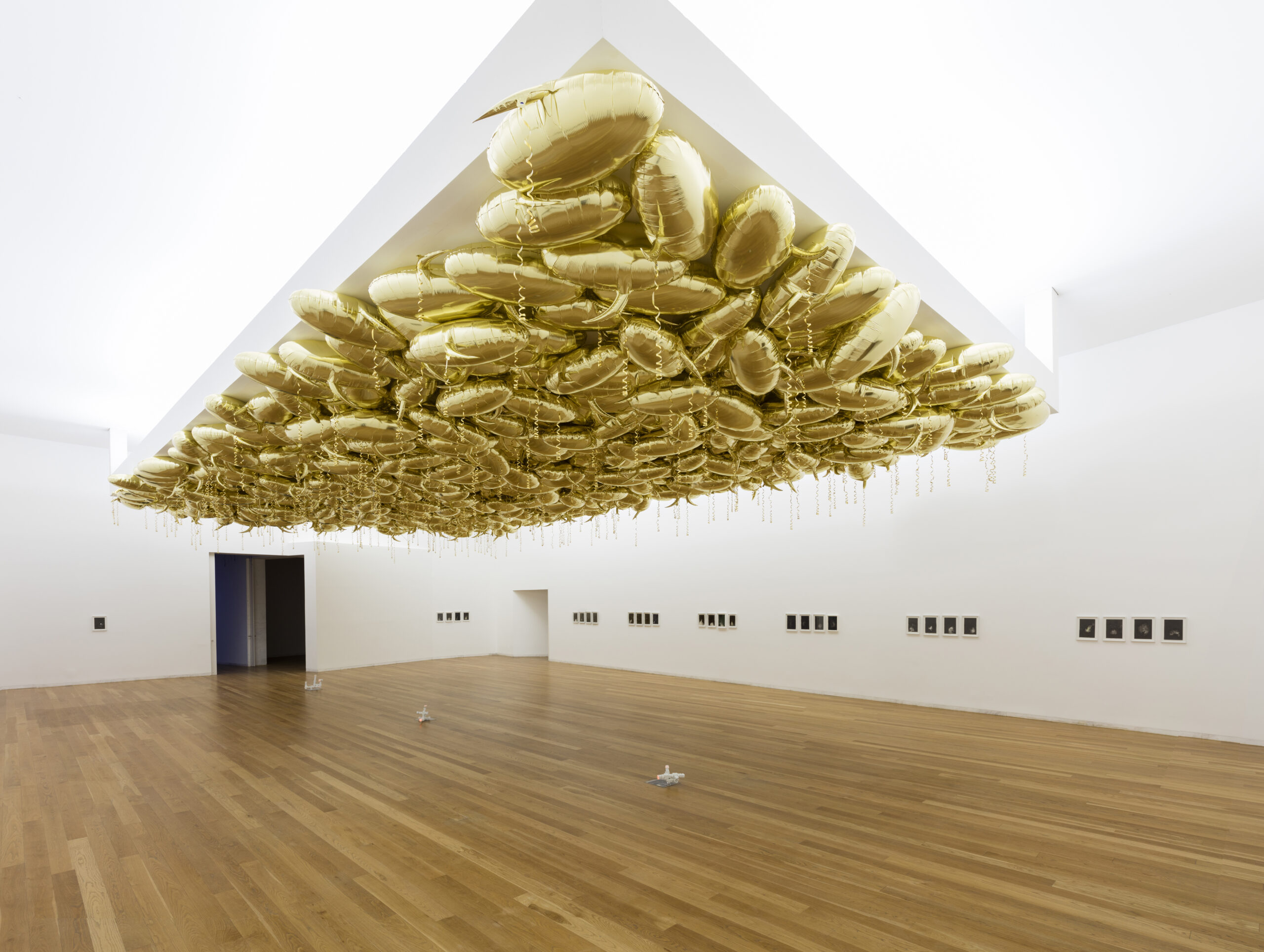 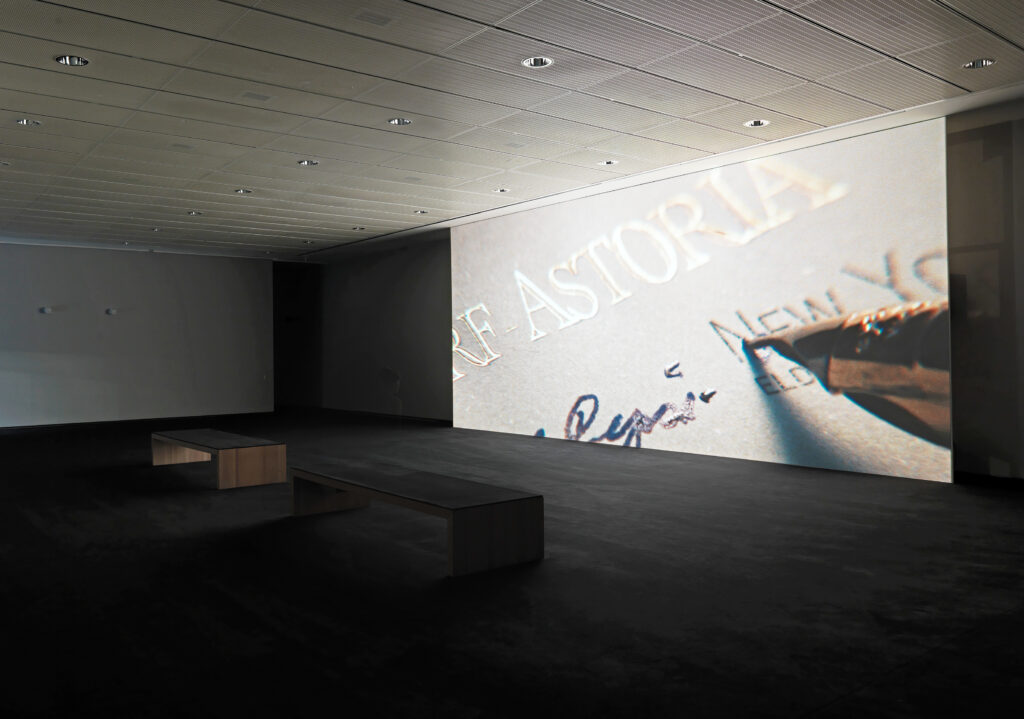 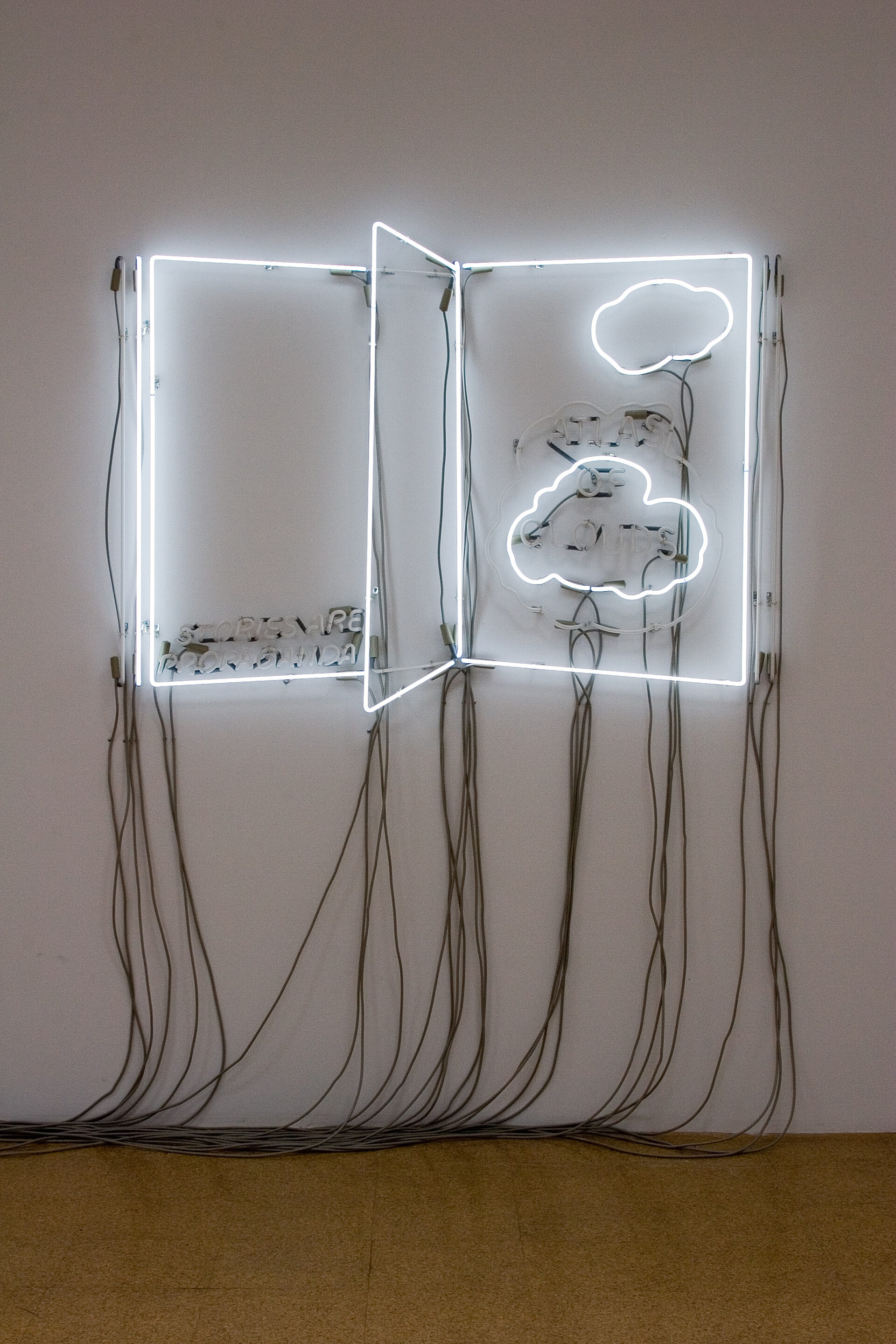 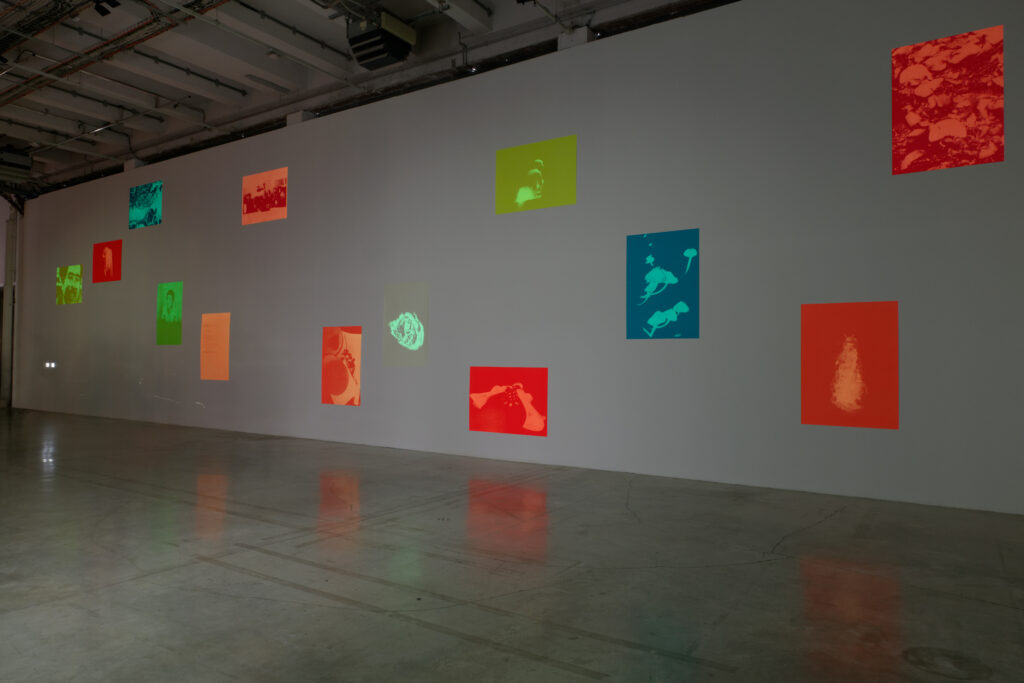 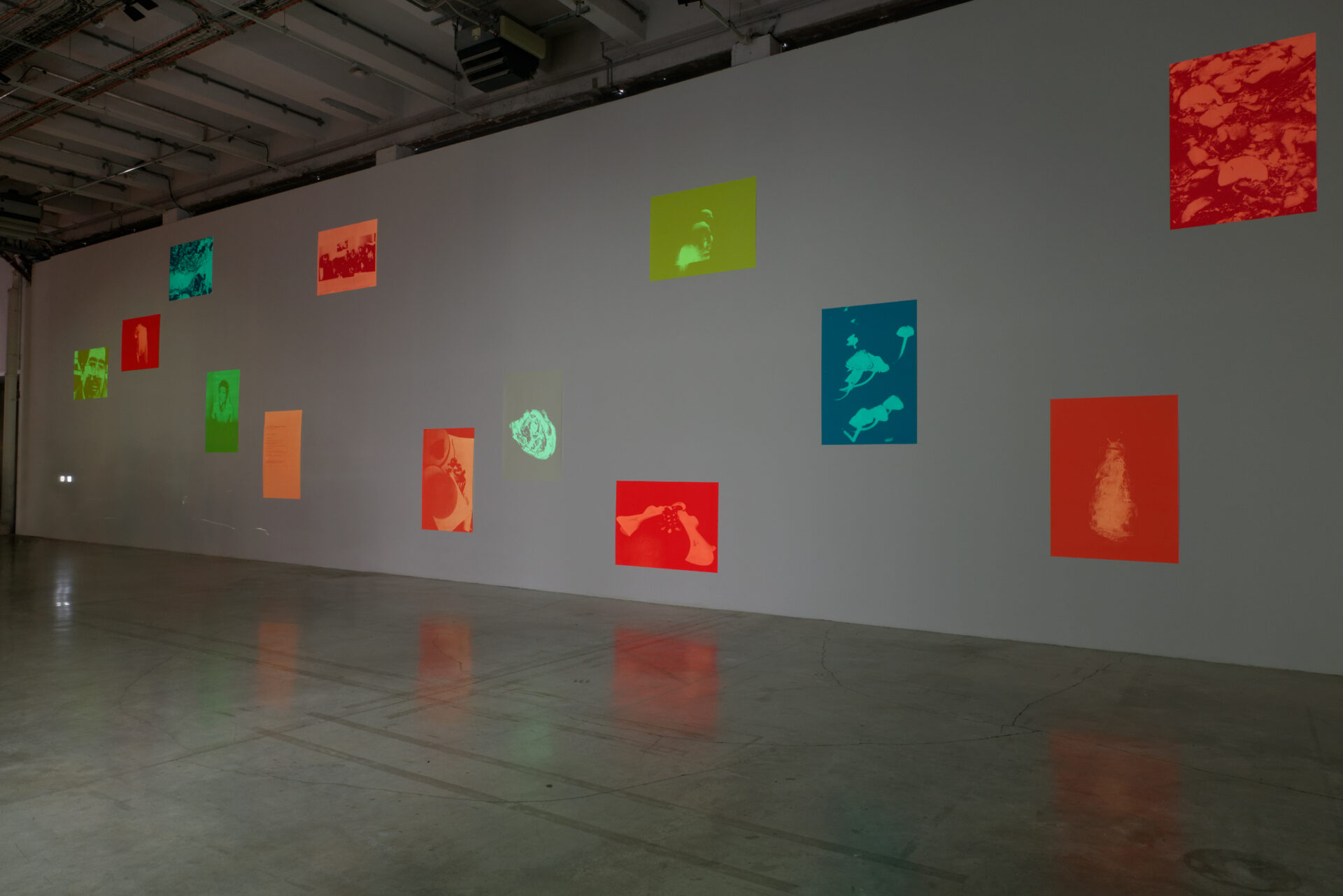 Philippe Parreno creates artworks that question the boundaries between reality and fiction, exploring the nebulous realm in which the real and the imagined blur and combine. Working in a diverse range of media including sculpture, drawing, film, and performance the internationally acclaimed French artist seeks to expand our understanding of duration, inviting us to radically re-evaluate the nature of reality, memory, and the passage of time. Central to Parreno’s practice is his quest for an ultimate form of communication capable of transcending language.

Parreno lives and works in Paris; in 2013 he was the first artist to take over the entire 22,000 square metre gallery space at the Palais de Tokyo, Paris with his exhibition Anywhere, Anywhere Out of the World, he was also awarded the 2016 Hyundai Commission at Tate Modern Turbine Hall, the title of his commission is ANYWHEN. Major exhibitions of his work have been presented at notable institutions around the world, including: Martin Gropius Bau, Berlin (2018); Art Institute Chicago (2018); Museo Jumex, Mexico City (2017); ACMI, Melbourne (2016); Hangar Bicocca, Milan (2015); Park Avenue Armory, New York (2015)  New Rockbund Art Museum, Shanghai (2017); Fundaciao de Serralves, Porto (2017); The Garage Center for Contemporary Culture, Moscow (2013) and the Barbican Art Gallery, London (2013).